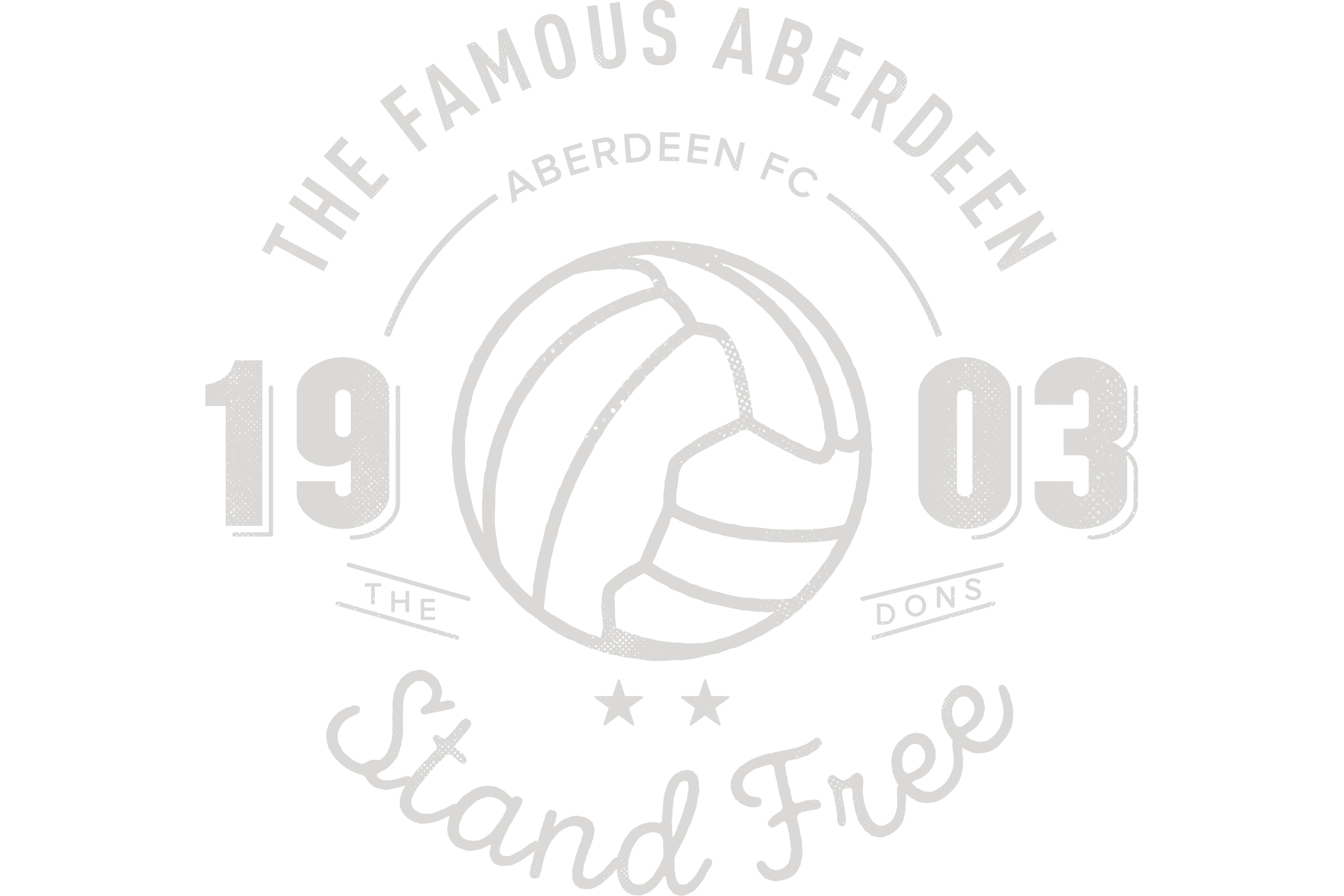 Aberdeen Football Club are a Scottish professional football club. They and have never been relegated from the top division of the Scottish football league system, and have won four Scottish league titles, seven Scottish Cups, six Scottish League Cups and are the only Scottish team to have won two European trophies. I was approached to design merchandise to supplement their usual range with something more "fan led" - as a lifelong fan I jumped at the chance. 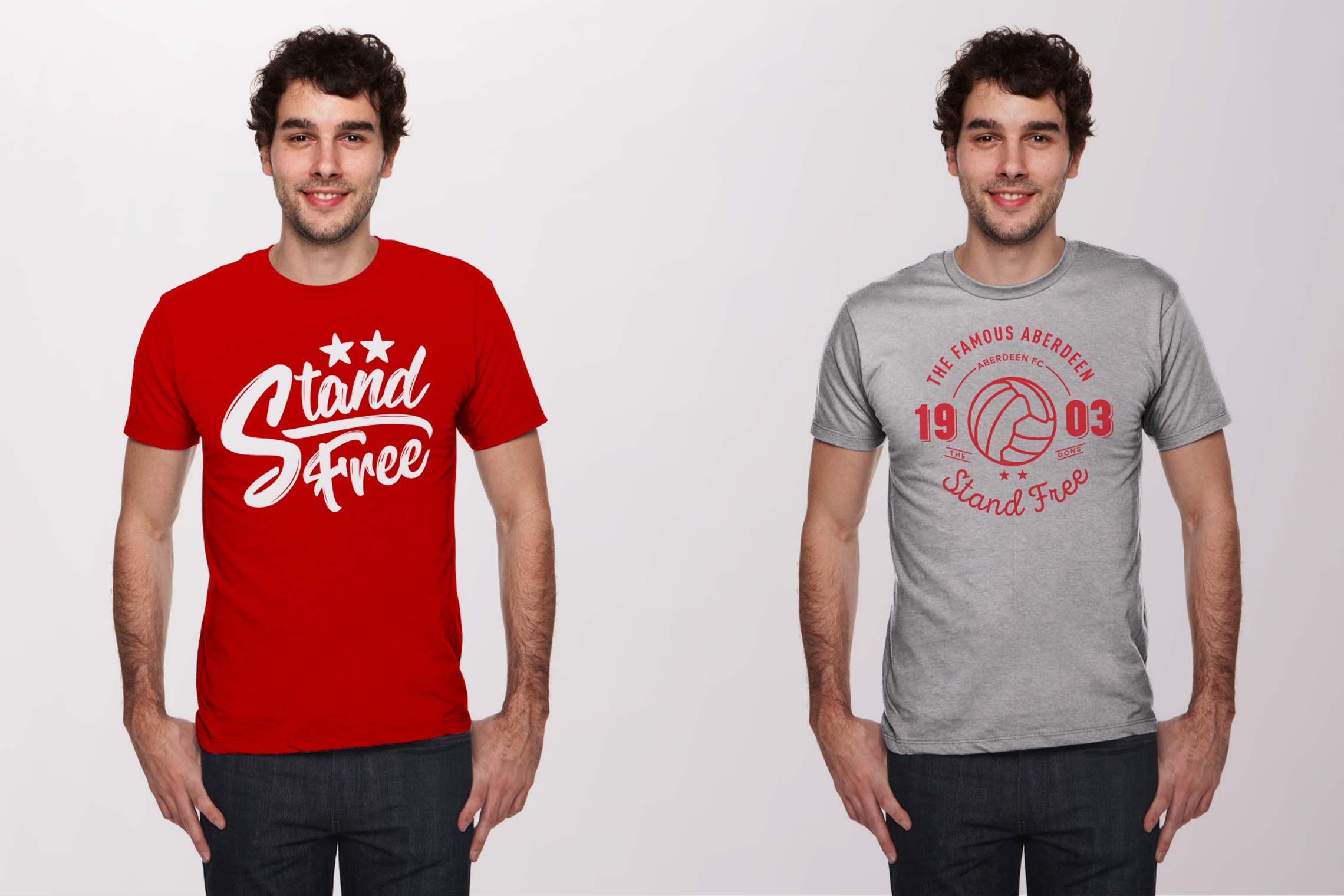 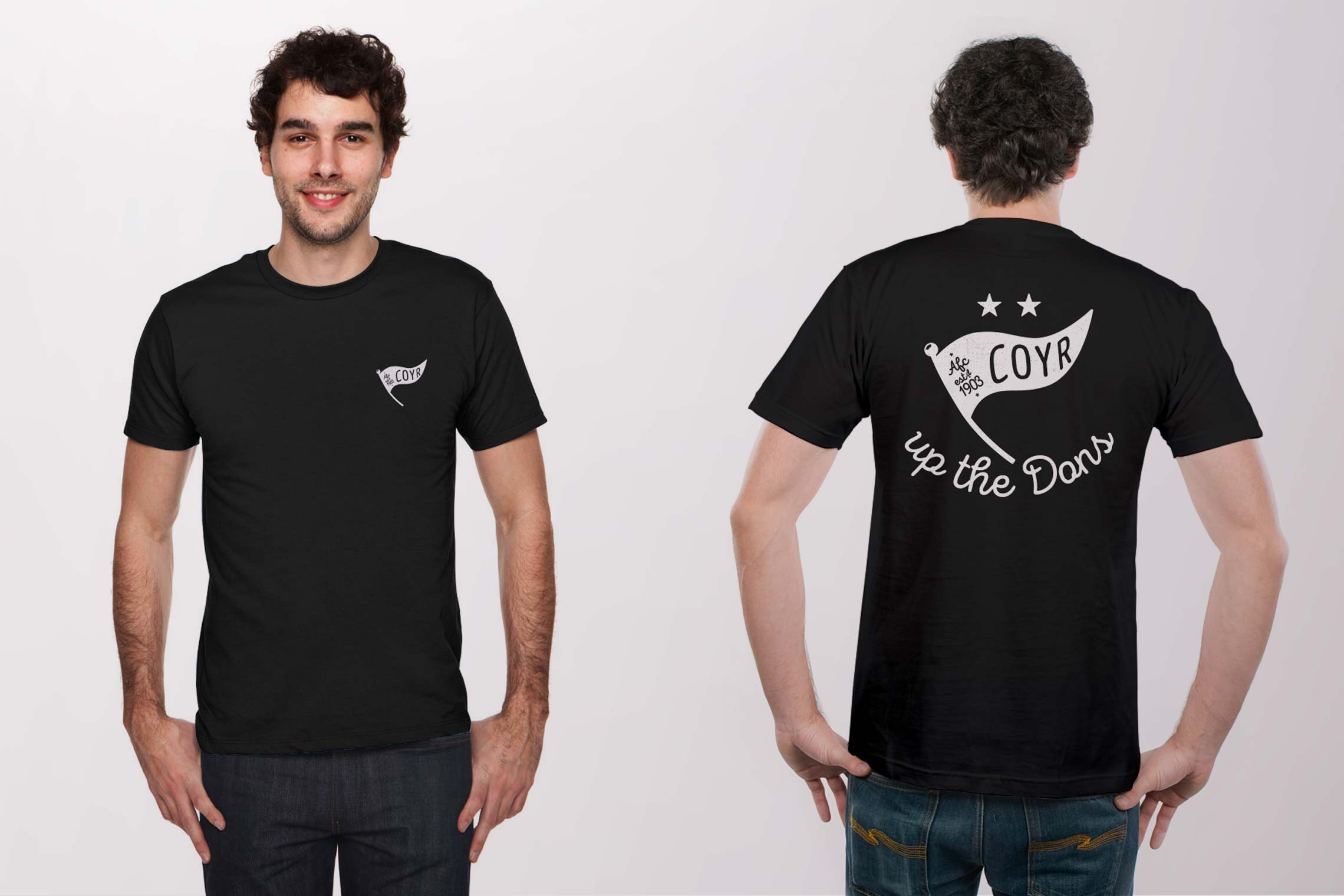 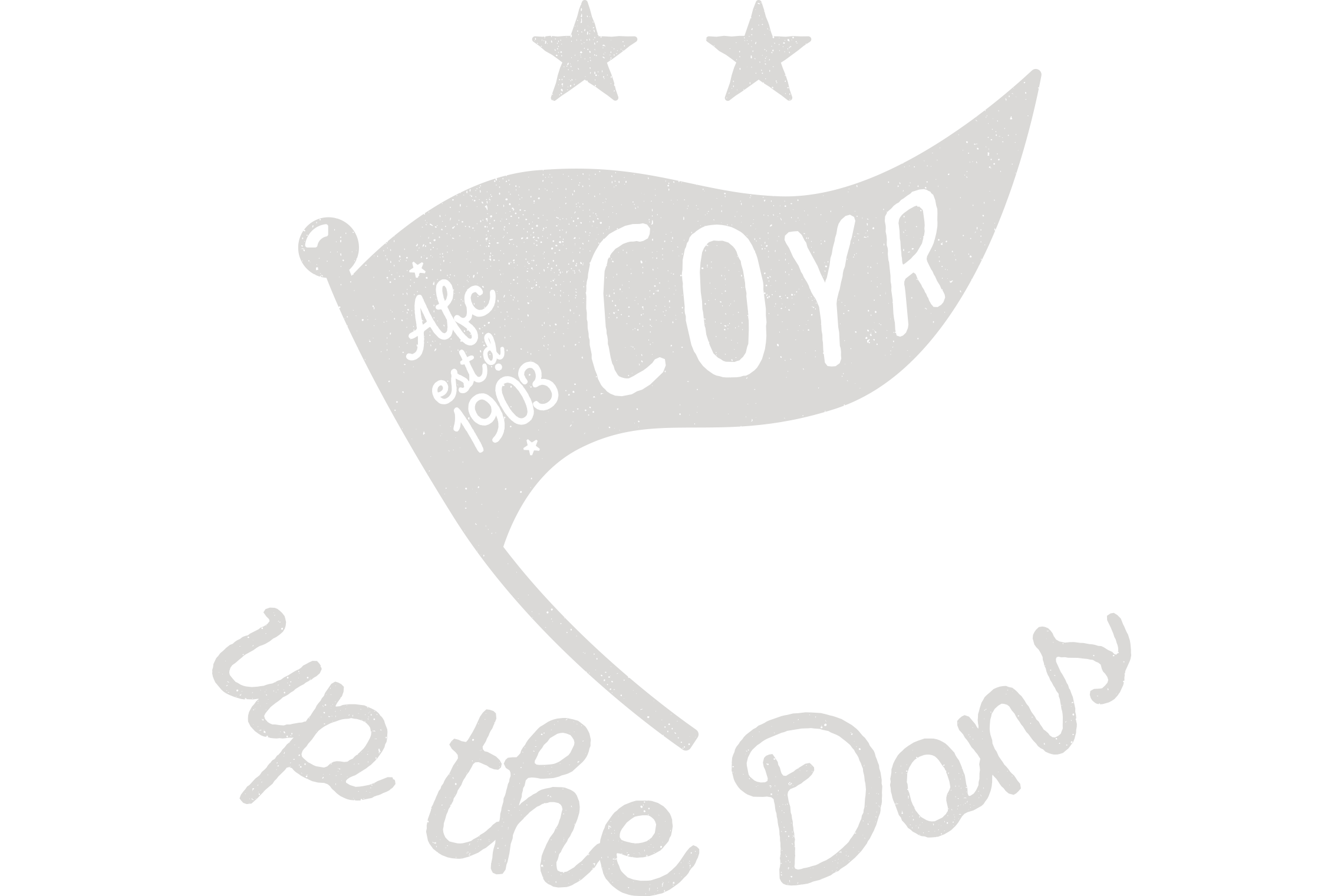 “Graeme is a fantastic designer and seems to work intuitively. He is meticulous in his work and attention to detail is first class. He wants to get things done the right way and his customer care is on point.

I have worked with Graeme on a few projects and I am blown away every single time.” 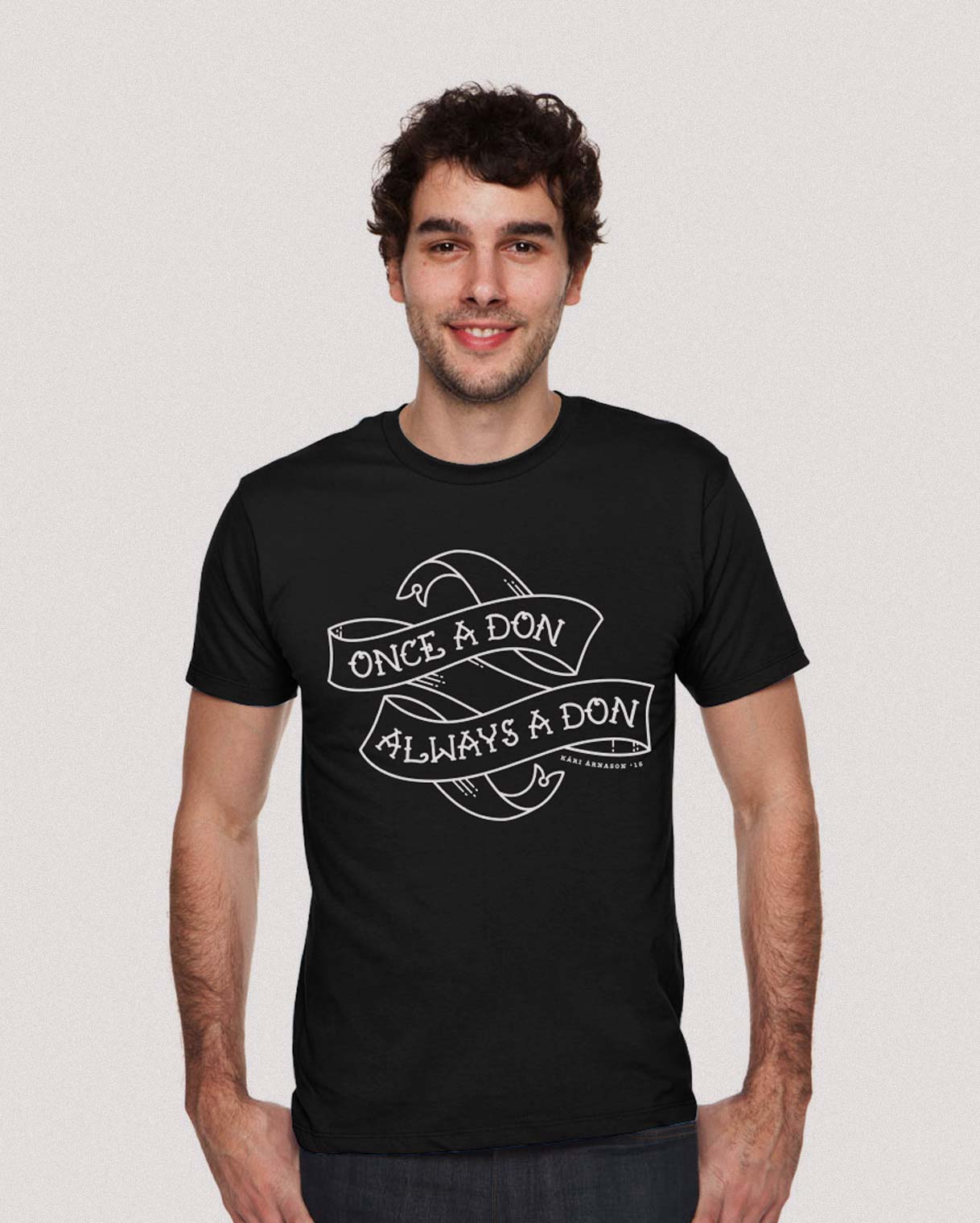 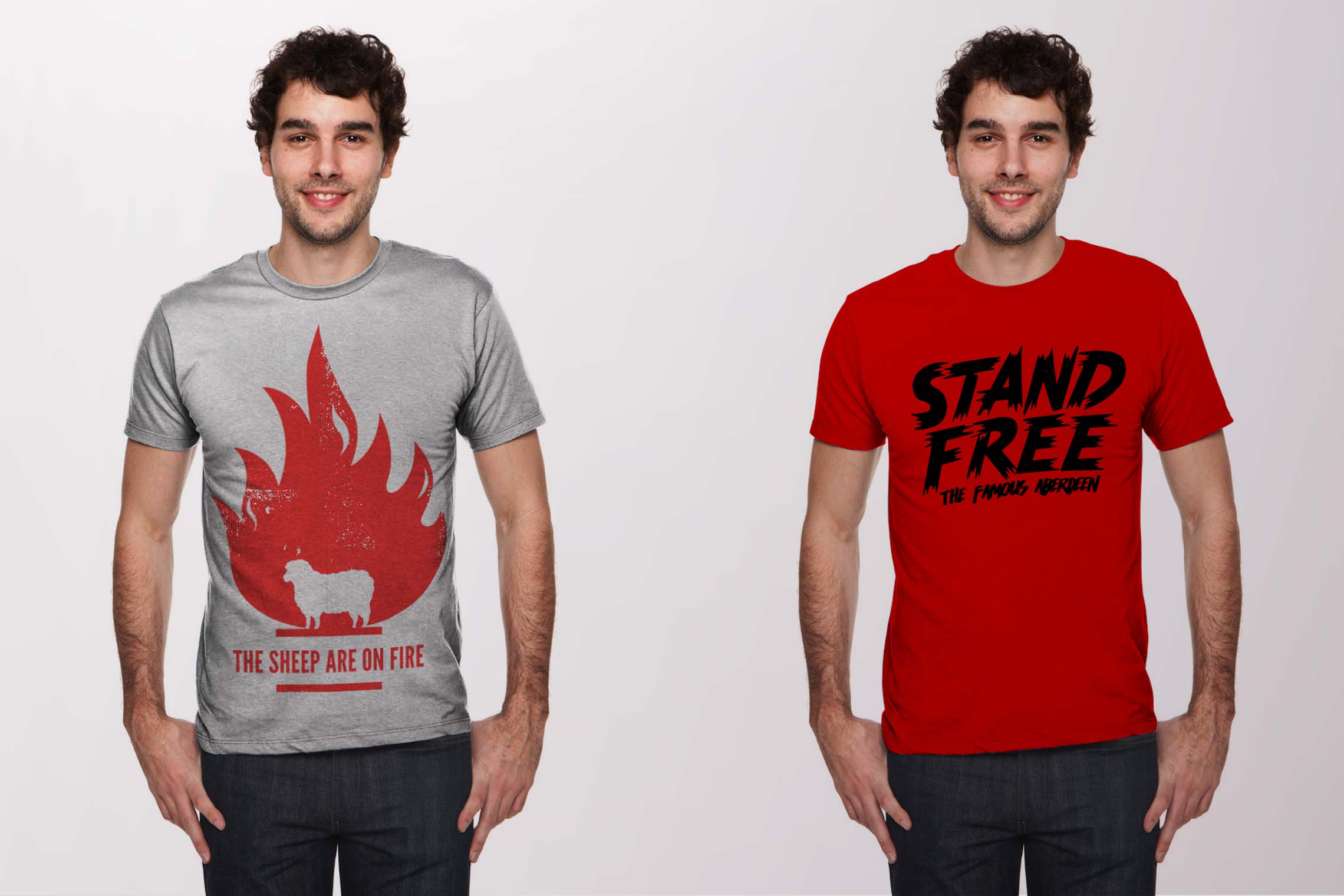 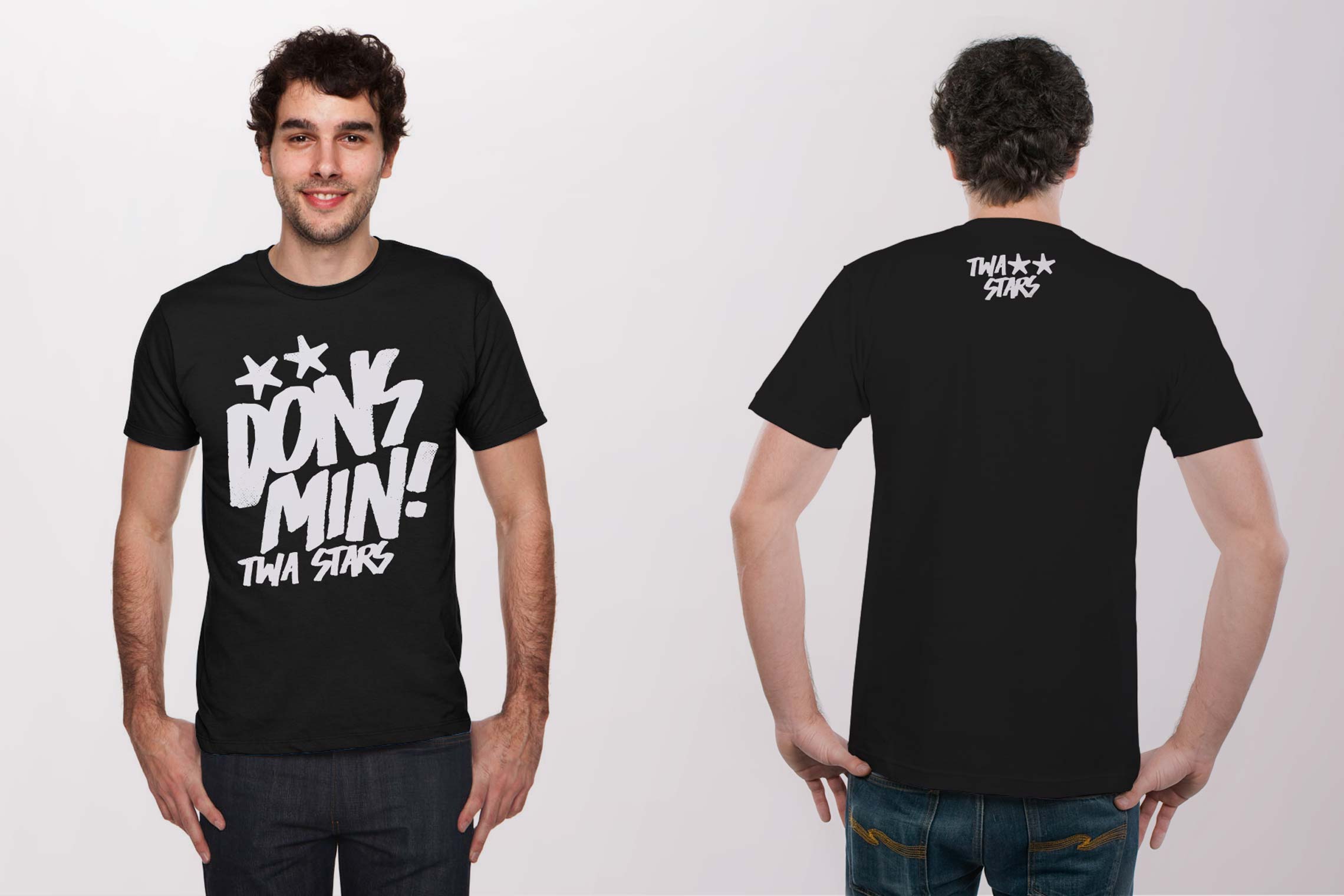 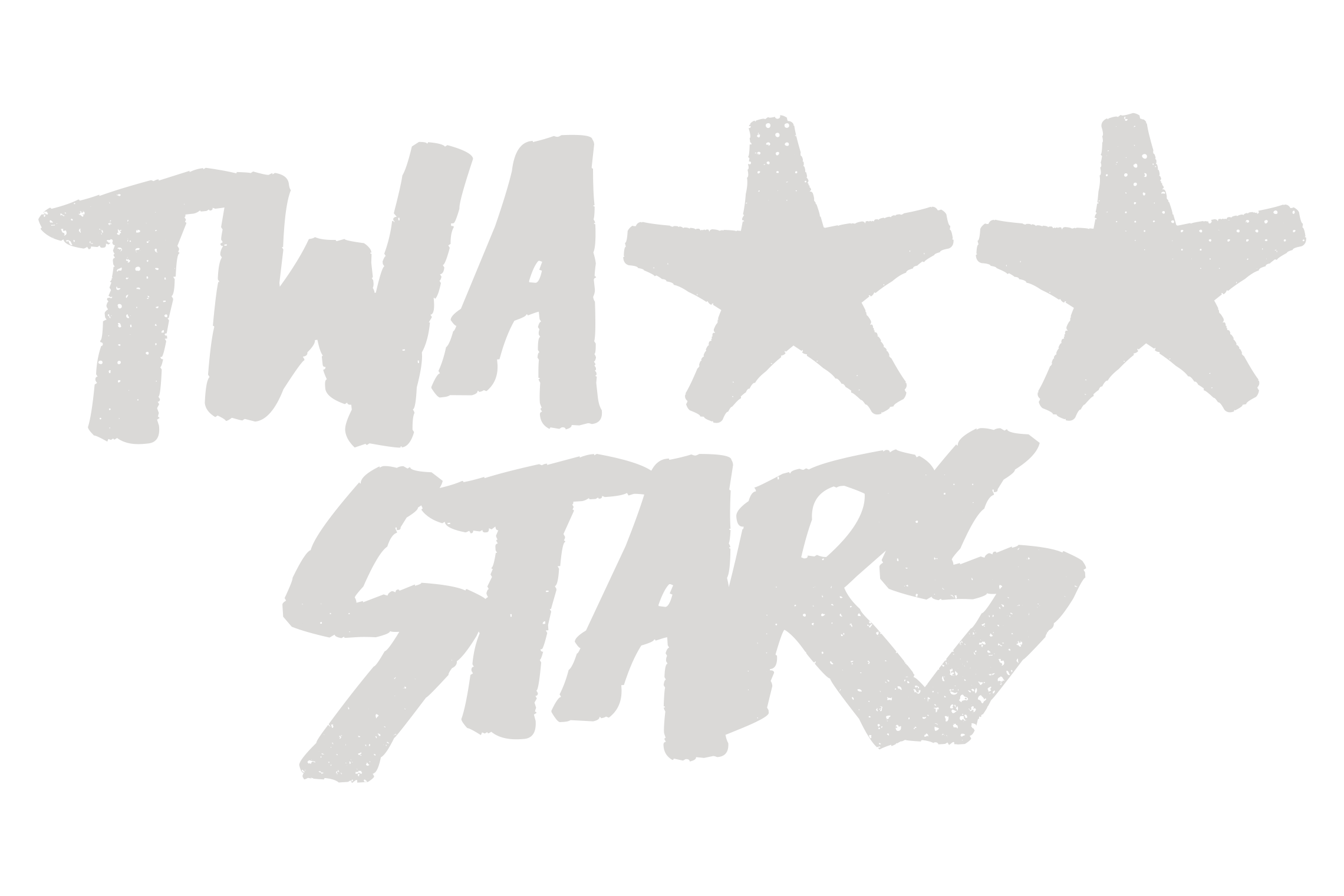 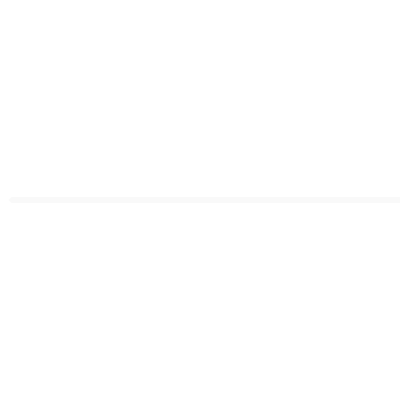